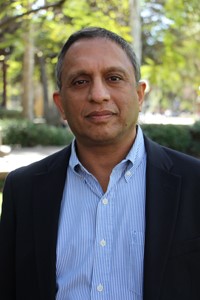 After Ferguson, after Standing Rock, after the Black Lives Matter protests, after the crisis of refugees at the U.S.’s southern border, there have been renewed calls for a racial reckoning in U.S. anthropology. The relation between the feelings of dissatisfaction on the domestic front run parallel to an unease over U.S. anthropology’s failure to adequately address militarism, imperialism, and predatory capitalism abroad. Finally, there is the fraught question of U.S. anthropology’s oversized influence within world anthropologies due to funding, publications, number of professionals, and its location within the hegemonic power of the U.S. state.